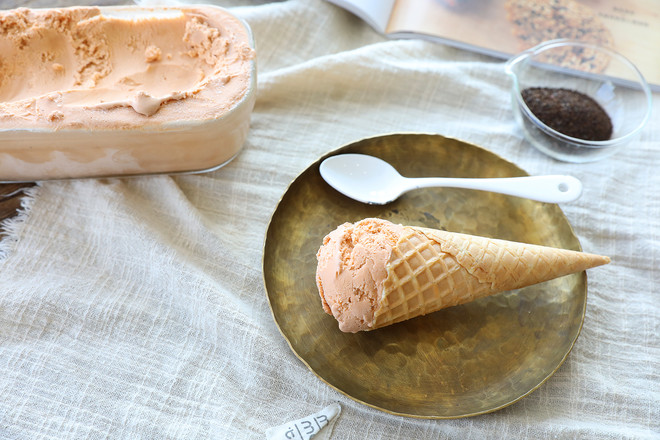 TIPS:
①The general version is basically 200g milk + 200g whipped cream. This time I hope that the finished product will be refreshing, so I use more milk and less cream.
②And I use 40g of fine granulated sugar every day, but this time I used 35g. The sugar has been reduced.