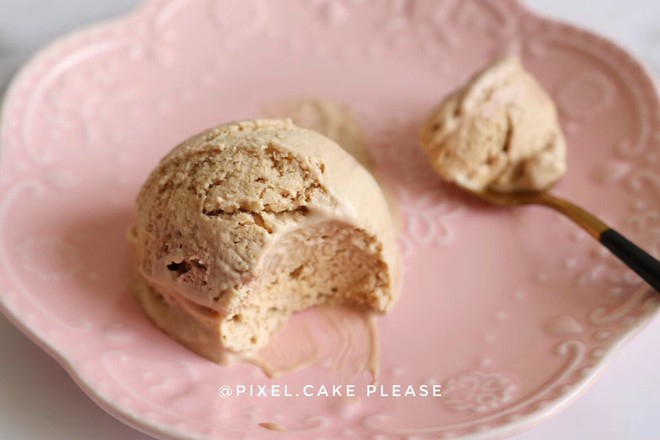 The ice cream made by this recipe is smooth, no ice stubble, not greasy, very delicious

Note:
1⃣️Don’t believe that “no need to stir” to make ice cream, freeze it for a while, take it out and stir it, repeat it at least three times and the taste of the ice cream will have a qualitative leap, don’t be lazy

2⃣️What kind of flavor do you want to eat, just add things in according to the taste, be more flexible, no matter how you operate it, it will not be unpalatable

3⃣️Look carefully at the steps of the text, the writing is very detailed, if you don’t know it yet, then read it again

[Nanny level tutorial] How to make multi-flavored ice cream at one time (without ice cream machine, with video)

It is very important to heat the English-style milk sauce and egg yolk paste. It should be done slowly on a low heat. Don’t worry.

Look carefully at the recipe, it’s like a babysitter, if you have any questions, leave a message in the comment area, and I will reply after seeing it

Because it is a one-handed shooting and one-handed operation, the video quality is not high, sorry